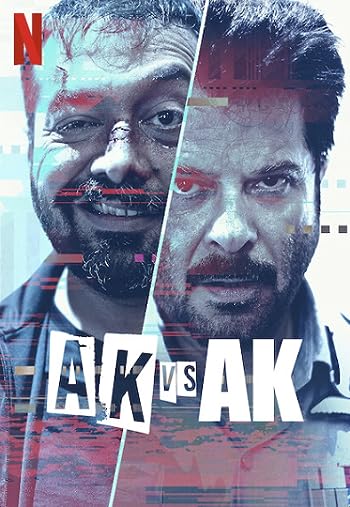 AK vs AK is a movie starring Anil Kapoor, Anurag Kashyap, and Sonam Kapoor. A filmmaker kidnaps the daughter of a movie star, and while the star searches for his daughter the director films the desperate search in real time for his...