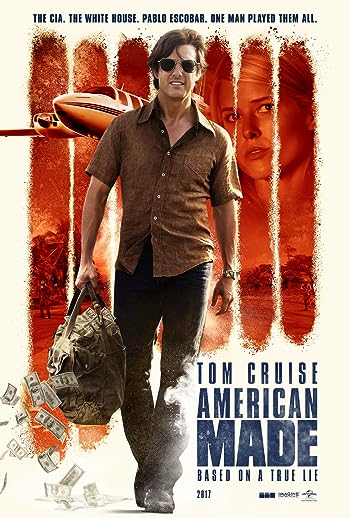 American Made is a movie starring Tom Cruise, Domhnall Gleeson, and Sarah Wright. The story of Barry Seal, an American pilot who became a drug-runner for the CIA in the 1980s in a clandestine operation that would be exposed as the...