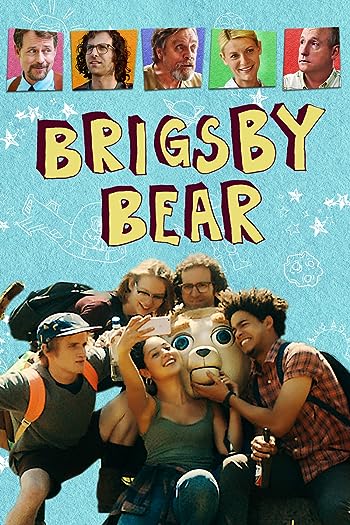 Brigsby Bear is a movie starring Kyle Mooney, Mark Hamill, and Jorge Lendeborg Jr.. After being freed from his life in an underground bunker, a man sets out to make a movie of the only TV show he has ever known.