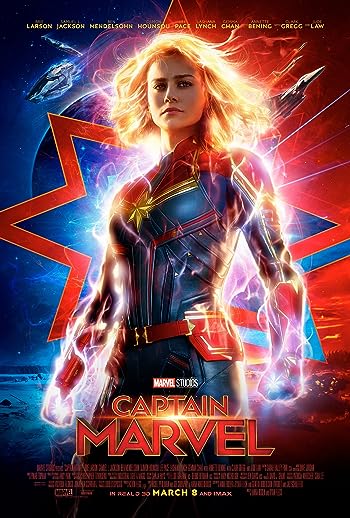 Captain Marvel is a movie starring Brie Larson, Samuel L. Jackson, and Ben Mendelsohn. Carol Danvers becomes one of the universe's most powerful heroes when Earth is caught in the middle of a galactic war between two alien races.