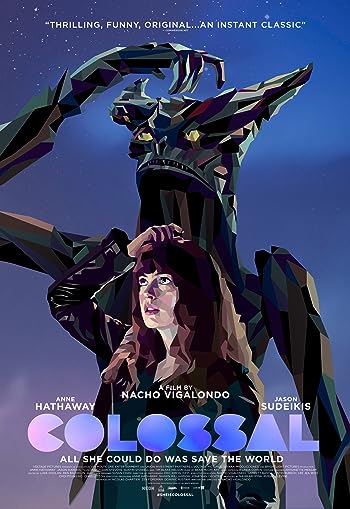 Colossal is a movie starring Anne Hathaway, Jason Sudeikis, and Austin Stowell. Gloria is an out-of-work party girl forced to leave her life in New York City and move back home. When reports surface that a giant creature is...