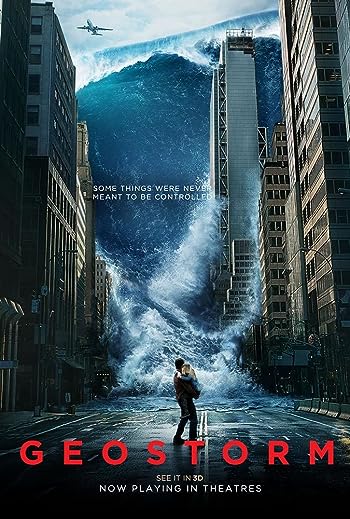 Geostorm is a movie starring Gerard Butler, Jim Sturgess, and Abbie Cornish. When the network of satellites designed to control the global climate starts to attack Earth, it's a race against the clock for its creator to uncover the...