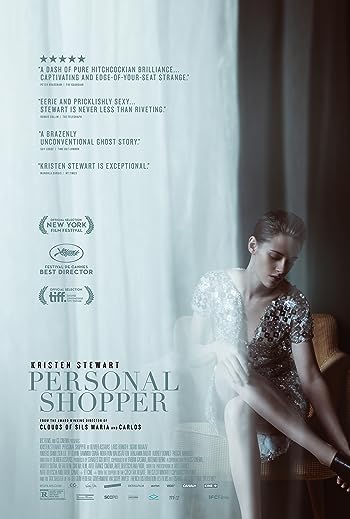 Personal Shopper is a movie starring Kristen Stewart, Lars Eidinger, and Sigrid Bouaziz. A personal shopper in Paris refuses to leave the city until she makes contact with her twin brother who previously died there. Her life becomes...