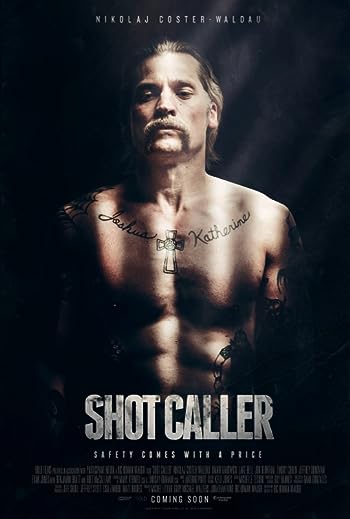 Shot Caller is a movie starring Nikolaj Coster-Waldau, Omari Hardwick, and Lake Bell. A newly released prisoner is forced by the leaders of his gang to orchestrate a major crime with a brutal rival gang on the streets of Southern...