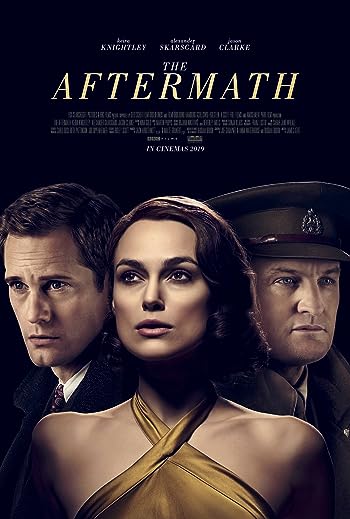 The Aftermath is a movie starring Keira Knightley, Ned Wills, and Pandora Colin. Post World War II, a British colonel and his wife are assigned to live in Hamburg during the post-war reconstruction, but tensions arise with the...