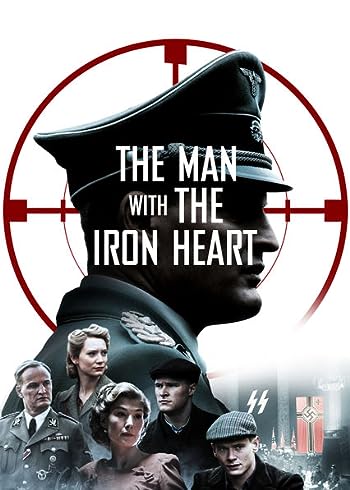 The Man with the Iron Heart

HHhH is a movie starring Jason Clarke, Rosamund Pike, and Jack O'Connell. As the German Fascists expand their borders, scorching Europe from end to end, two brave Czechs of the Resistance prepare for a suicide mission to assassinate...