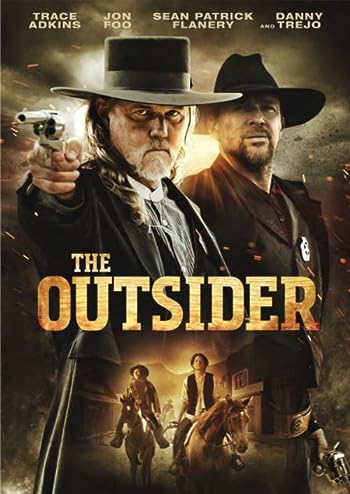 The Outsider is a movie starring Jon Foo, Trace Adkins, and Sean Patrick Flanery. In search of a better life, a railroad worker (Foo) finds himself on the wrong side of a group of corrupt lawmen. As the Marshal (Adkins) attempts to...