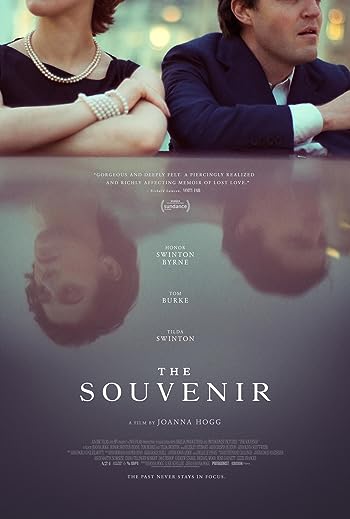 The Souvenir is a movie starring Neil Young, Tosin Cole, and Jack McMullen. A young film student in the early '80s becomes romantically involved with a complicated and untrustworthy man.