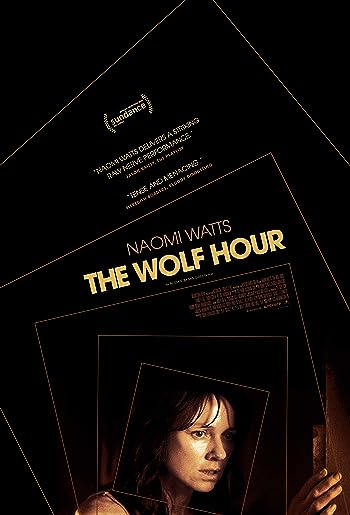 The Wolf Hour is a movie starring Naomi Watts, Jennifer Ehle, and Jeremy Bobb. June was once a known counter-culture figure, but that was a decade ago. She now lives alone in her South Bronx apartment, having all but cut herself off...