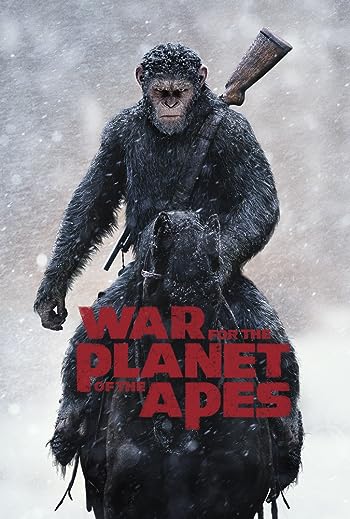 War for the Planet of the Apes

War for the Planet of the Apes is a movie starring Andy Serkis, Woody Harrelson, and Steve Zahn. After the apes suffer unimaginable losses, Caesar wrestles with his darker instincts and begins his own mythic quest to avenge his kind.