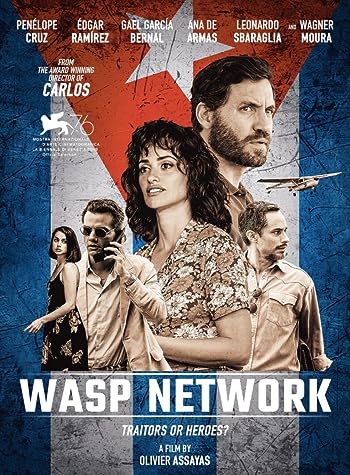 Wasp Network is a movie starring Ana de Armas, Penélope Cruz, and Wagner Moura. The story of five Cuban political prisoners who had been imprisoned by the United States since the late 1990s on charges of espionage and murder.